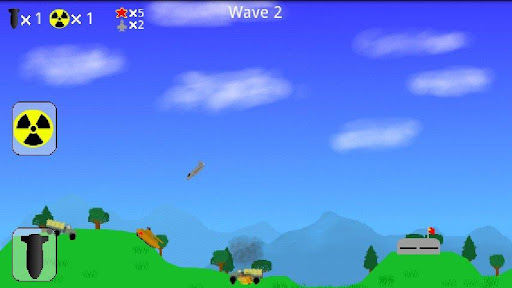 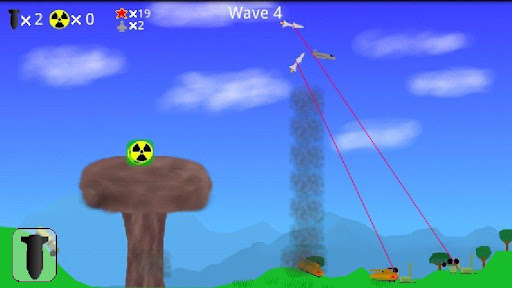 Fly a NATO ground-attack fighter to repel a Soviet invasion.

It’s 1970, and the communists are invading Europe. It’s your job to bomb them back to 1916. Tactical nuclear weapons are authorized– it’s gonna be fun on the bun!